Catch returns are essential for the Club to monitor the state of the river. Rather than relying on anecdotal information, it is far better to have an accurate record of fish caught, when they were caught, how they were caught and what effort was needed to catch them. In times of dwindling worldwide stocks of fish, recording fishing effort is now a key feature in completing a catch return. If numbers caught are remaining steady but anglers are having to fish twice as hard to catch them, this tells us something. Catch returns have also formed the central basis for successful claims against polluters in previous years.

Please make every effort to record this information as the season unfolds. Keep a log book or similar and transcribe the information to the catch return at the end of the season. All catch returns must be submitted to the Secretary by 30 November.

Click on the return below for a printable version 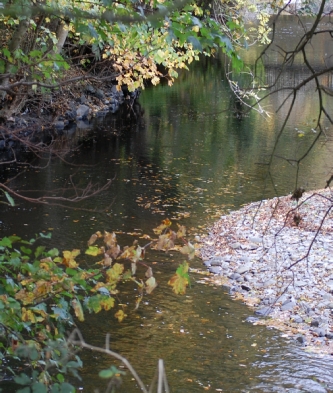 It is recognised that this is an emotive subject and it is not the Angling Club’s policy to enforce catch and release in all circumstances but it is encouraged. Stocks of wild fish are under threat in all areas and the Aeron is no exception. Large female fish are particularly valuable to the river and all anglers are encouraged to consider whether they really need to take such fish for the table. Sewin and salmon are beautiful fish to eat but unless sustainability is the name of the game, this dish will die out along with the pleasure of fishing for them. The Club’s limit of 4 migratory fish per day (2 taken and 2 released) is a maximum and anglers are encouraged to voluntarily resist the temptation to fish to a limit. Note though that any sizeable fish, whether taken or returned, counts towards the 4 fish per day limit.

It is recognised that the Club holds competitions each year for heaviest sewin and salmon and the weighing in of these fish for the competitions was commonplace. However, now that all salmon and sewin over 60cm must be returned to the water alive, heavier fish cannot be weighed, Therefore, to qualify for a sewin or salmon cup, please measure your fish with a tape measure and submit the length with a photo of the fish showing the length to the Club for entry into the competition. Note that at all times the welfare of the fish is of utmost concern so if there are doubts as to the safety of the fish, please return it and forgo the entry to the competition - once again it is about common sense. Everyone likes to keep a nice fish, but if you do, ask yourself if you need to keep another three fish after it and help make a difference. Enjoy your catch, enjoy a beautiful fish on the plate and also learn to enjoy returning some of your fish in the knowledge that you and they will be doing their bit to sustain future stocks.

Practicing catch and release is actively encouraged but for it to be effective, and to provide the best chance of fish survival, it must be done properly. 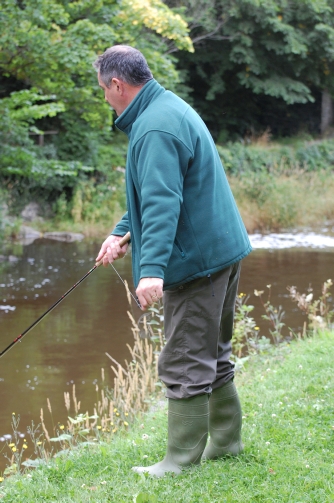